Succeed at the table with a modern plating

It is no longer ENOUGH PREPARING very elaborate menus for guests at THE celebrations of today’s homes. NOW THAT SPECIAL DATES ARE GETTING CLOSE, PAY ATTENTION, A modern PLATING will be decisive for the SUCCESS OF ANY celebration. BE ORIGINAL THANKS TO CAREFULLY DESIGNED PLATES, WORK WITH the subtlety of tones and textures displayed.

The visual appeal that a modern plating produces is powerful and has a lot to do with the creative talent that it shows. Once deployed on the table of cosmopolitan kitchens equipped with modern and trendy countertops or tables, everything around ithe plate loses interest. Gastronomy gurus and experts in the field consider modern plating an art, increasingly democratized by the expansion of the Internet and social media, to show the world its essence and turn it into a topic of general interest.

What is behind a perfect plate? At first glance, the image of any recipe presented as an artistic composition seems only a matter of great chefs in a state of grace. Or television contestants in the realities on duty conscientiously taught for that purpose.

However, the author’s site has also reached those dinners and house meals planned for special meetings where the hosts take pains and invest all the time in the world to surprise family and friends. Be inspired by those elaborations of haute cuisine that we have seen hundreds of times to make our versions and present them to the table as a gastronomic show. Vegetables, meats, fish, sweets … Any food can be the object of a modern plaster if certain sacred aspects are rigorously fulfilled, including the composition to choose. Behind an attractive dish because of the originality of what it shows and how it shows it, there is a whole lesson of learning and secrets to discover.

In a modern setting the type of composition chosen decisively influences its success. In other words, food has not been placed at random, but conceived as members of a perfectly thoughtful artistic sketch. The question is what is to be transmitted with this provision: create an orderly assembly, with geometries, dynamic, etc. There are numerous options that can be used when planning a modern setting for our most glamorous culinary parties.

An elegant and simple proposal at the same time consists of presenting food symmetrically, in search of a balanced result, where it is possible to make silhouettes in parallel, perhaps inspired by nature. However, asymmetry is also an alternative when it comes to devising a modern site. In this case it becomes his main claim to give rise to more creative placements that look for a dynamic final effect, through totally asymmetric groupings.

Geometry, so topical in interior decoration, is also demanded in the art of plating. The ingredients tend to be placed forming a single silhouette that is repeated in different sizes to generate suggestive scales. In the same way the minimalist concept is usually a success when it comes to presenting a plate ten to the table, and even more so if it is accompanied by a somewhat abstract composition. In it, food creates diagonals that intentionally expose the background of the dishes, or they are lined up by drawing the most artistic lines.

Although these compositions are used interchangeably for the different recipes that make up a menu, desserts have a favorite. They are spectacular when you bet on a rhythmic arrangement where several main ingredients are placed repeated and also alternated with other secondary ones. Impossible not to succeed with such sweet treats.

The success of these presentations is also based on trying new resources, going beyond color and an abundant combination of elements. For example, explore the volumes of its ingredients. Nothing like a set where food offers several reliefs and heights to obtain an infinitely attractive design. Play with different planes, make cylindrical volumes to be seen from above, mix textures that have nothing to do, like crispy with liquids, etc. In short, a 3D aesthetic that will fill any special menu with life and creativity, from the first course to the succulent dessert repertoire.

The slogan of a modern plating does not consist in dumping the entire color palette in the recipe, but in finding that masterful combination that hypnotizes the guest. Be a master in the use of color and bet on alliances that work like a charm: red ingredients with greens, yellows with oranges and purples … And as a final touch some edible flowers that will leave everyone speachless. 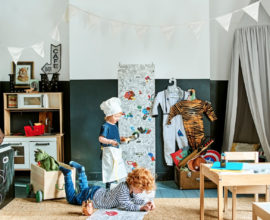 DIY ideas to make at home with children 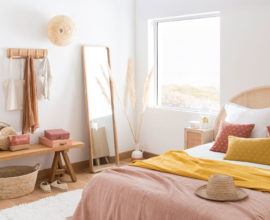 INTERIOR AND HOME , TRENDS , WORKTOPS FOR KITCHEN AND BATHROOM

How to create more comfortable homes 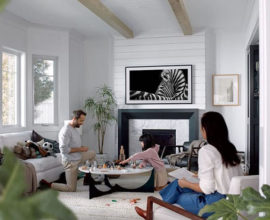 ARCHITECTURE AND PROJECTS , INTERIOR AND HOME , TRENDS , WORKTOPS FOR KITCHEN AND BATHROOM

State-of-the-art technology at home: a cult of well-being 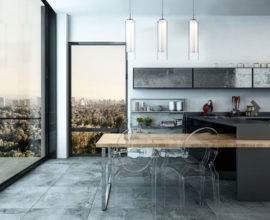 What are the decorative trends this year in kitchens? 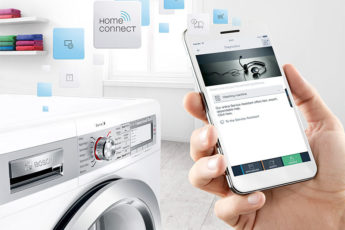